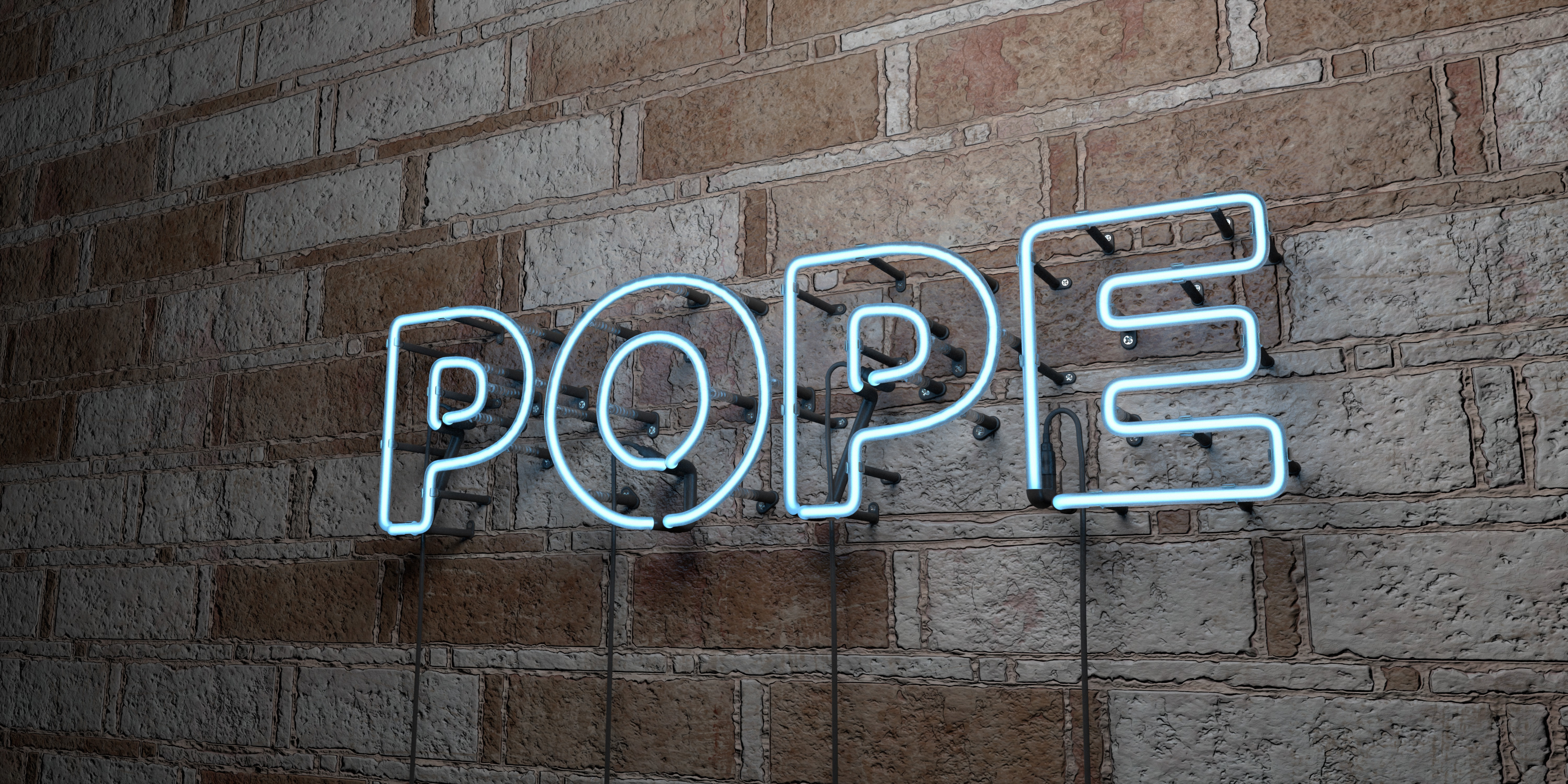 Well, kind of, not really, it’s complicated. Facebook Messenger has created a messaging bot that replies instantaneously and one of the messaging bots is called “Missiobot.” You can have a conversation with Pope Francis’ bot. These are answers and solutions that are tailored to what the pope would say, and even though it isn’t him, it still is… If you know what I mean.

The purpose of this particular bot is to promote a universal missionary spirit. It leads people to prayer and spiritual guidance. Who better to get spiritual guidance by none other than the pope right? People that have interacted with the chatbot have said that it is very informative and somewhat humorous. He gives you spiritual knowledge regarding the Catholic faith and sometimes he’s even funny with his reply. The bot replies with words, photo, video, and sometimes even audio. This is also a forum where you can donate to the missionaries as well. Who knew that Pope Francis could be your friend on facebook?

When it comes to a messaging bot, things can get quite technical. It’s hard to even imagine this scenario with a holy leader on the other end. Try it out for yourself and give us your feedback! We’d love to here how you feel about it.