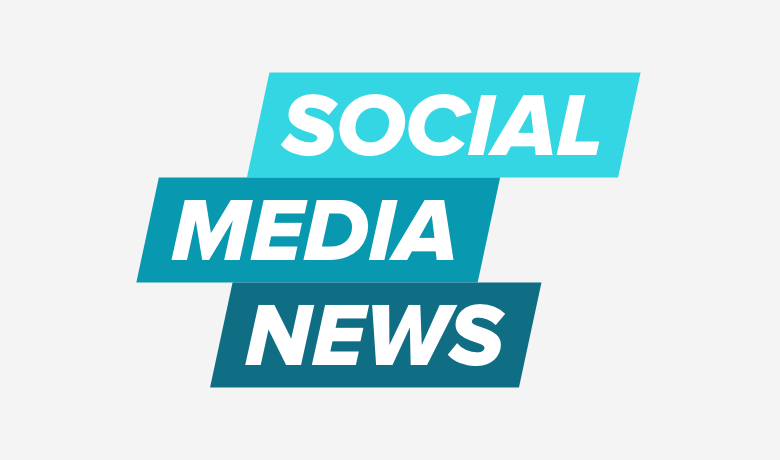 There are so many updates that social media platforms have made since this new year has begun. It is crucial for you as a social media manager/marketer to stay up to date with the updates. From facebook to twitter, there are several things you need t know about. We’ve got you covered.

Twitter
Twitter has taken action to report and prevent abusive accounts. They have enabled a new feature that allows you to report abuse if you’ve been mentioned by an account even if te account has you blocked. They have also added functionality that introduces safer search results.

Facebook
Update to safety check is a new feature Facebook has introduced. It is a sidebar feature that will offer assistance such as food, first aid, and shelter for people around you after a crisis has struck. Way to facebook! This is awesome.

Facebook has also announced upcoming changes for social media marketers. This includes the ability to run more impressionable ads. Facebook once again is changing their data. What we can expect from this is an active optimization for brand awareness and promotions. We are looking forward to it.

Facebook has also implemented a job bookmark. This will come in handy for everyone. Facebook has completely turned into a one stop shop for everything. First the marketplace and now a jobs section. You have access to post jobs and also apply for jobs through this plug in.

Youtube TV
Youtube has officially hopped on the bandwagon! We were wondering when they would have their alternative to cable. Youtube has announced that they will be offering a cable-like service that will over 60+ channels for $35 a month. That sounds like a great deal.