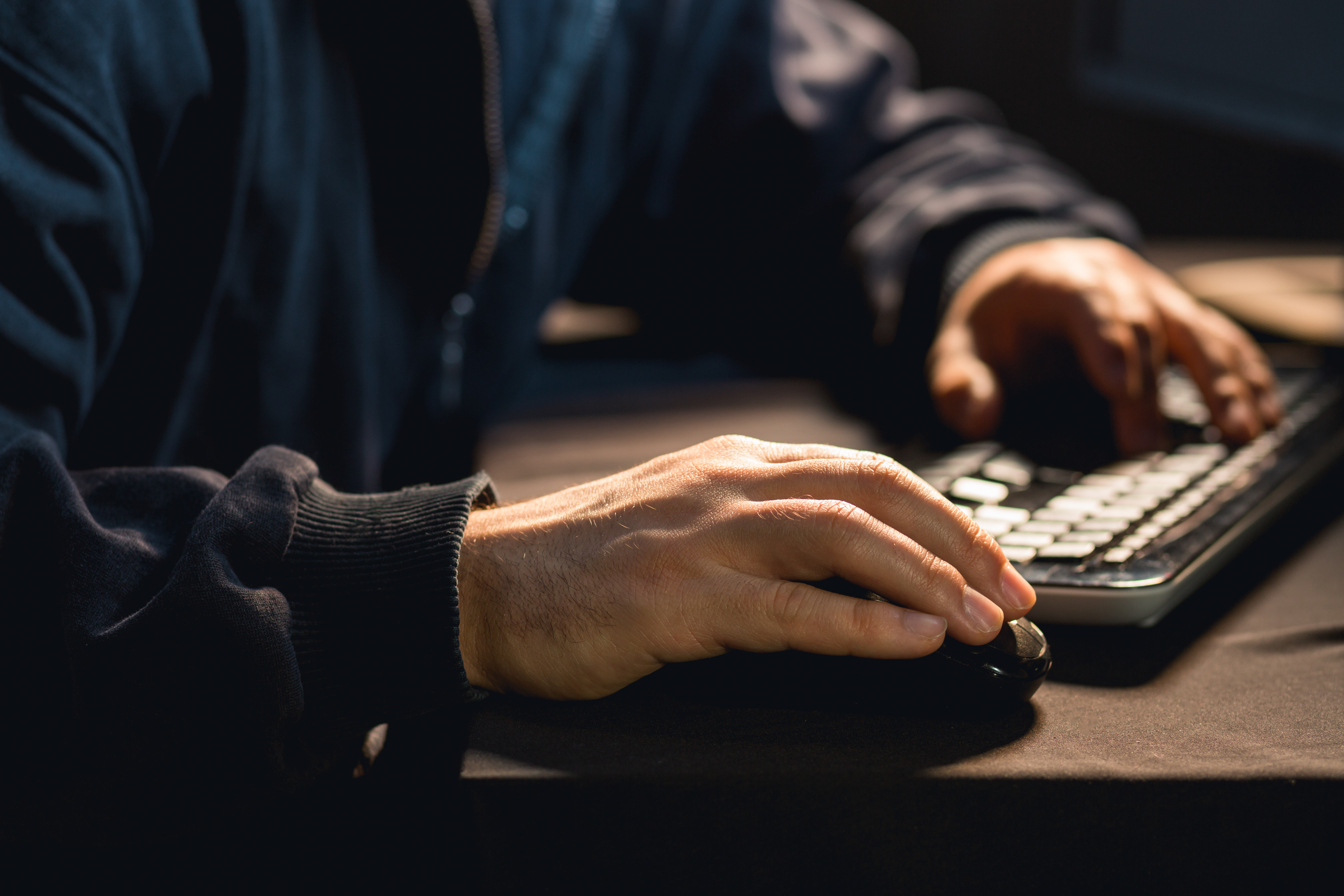 The internet is one massive database. Your past and your present are forever documented on the web. This information can be proven useful in preventing terrorist content and terrorist plans made through the internet. Terrorist attacks have spiked enormously since 2010, and we’ve tried to intercept as much as possible, but it hasn’t stopped the violence. The internet is used by the majority of the world’s population. Between Twitter, Facebook, and Google, there are billions of users.

These social media platforms have teamed up to create a filter database that prevents terrorist content from being posted and alerts authorities. Twitter was the main social media that ISIS was using to recruit new terrorist members. Since the new content filter has been in effect, Twitter has suspended thousands of accounts. The social media group agreed that every terrorist post and user would be intercepted within 24 hours of activity. Although that was the goal, they haven’t been able to catch these accounts within 24 hours; their average rate has been 48 hours. They commented on the timing and promised improvements shortly.

Everyone can agree that this filter database is long overdue, but we are all thankful for it. ISIS has been recruiting mainly through social media because it has been monitored less than other platforms. If these social medias can perfect this filter, we are looking at a serious win for America.These days, people feel an urge to post what they do via social media regarding just about anything. This is the same way for terrorists as well. The terrorists drop hints through socials often before an attack. This is the same psychology of a serial killer who drops hints because they can’t keep it to themselves. It isn’t too hard to tell when someone is plotting something dangerous online, or even has tendencies of an attack.

This past year, there has been several accounts of online threats and information being leaked over the web. It is comforting to know that these social media giants are making a point to utilize their resources for our country’s safety.