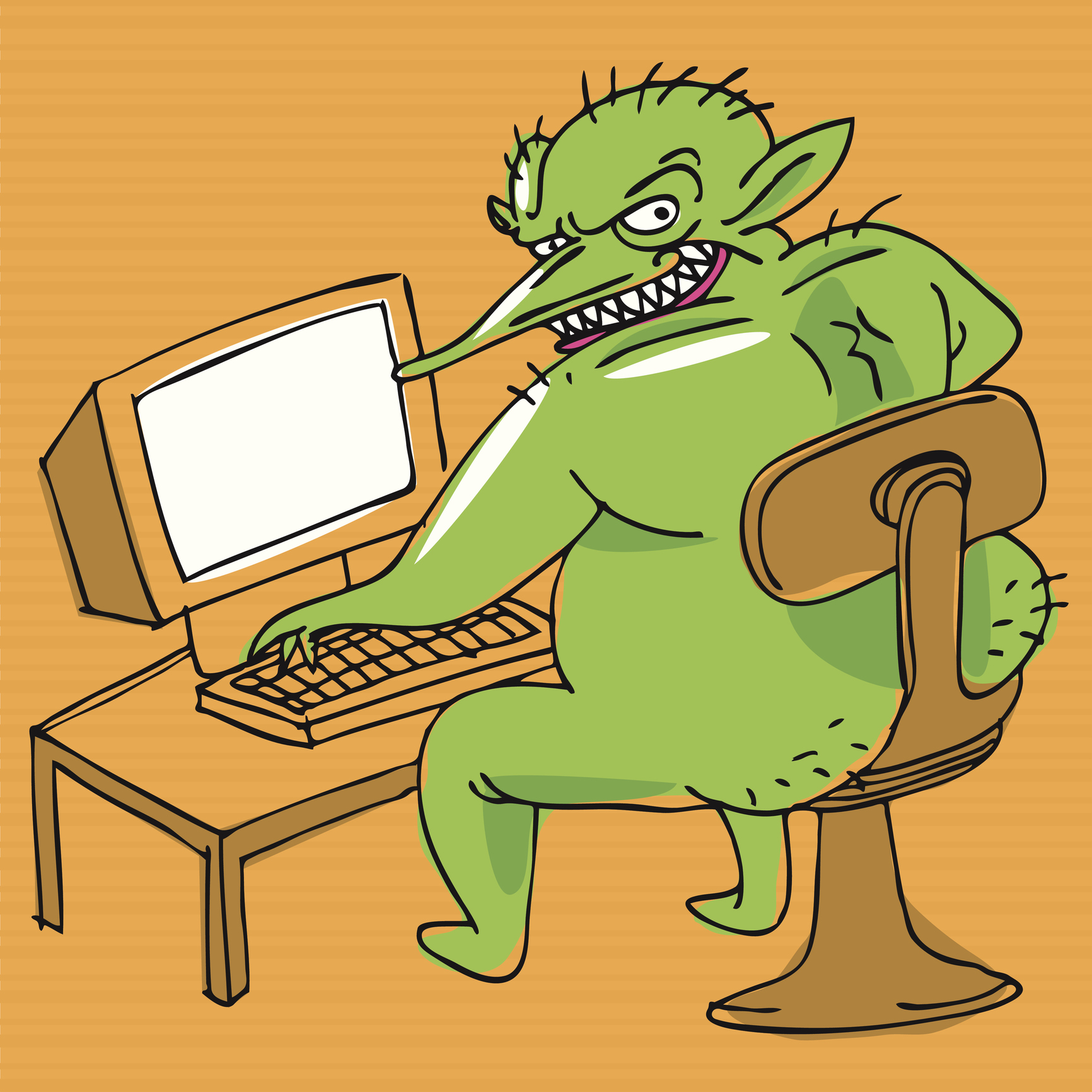 Evan Williams, a co-founder of Twitter recently said in a New Your Times interview that he is disappointed in the platform.  The article says that he thought open communication would make the world a better place, instead, it is that it "rewards the extremes".

The most useful aspect of Twitter is real-time news.  When you are at a business or social event, Twitter is the best way to communicate and get updates.

Daily Twitter use gets tricky.  Creating good and engaging content is tricky enough, but it is really hard with 140 characters.  However, 140 characters are perfect for feedback.

Evan, have you every been in a group of mixed people?  Constructive criticism is the learned behavior for people.  It seems as if we were born to insult, and rarely do you need more than 140 characters for an insult.

If you look at bumper stickers which are the best real world model for Twitter, how many are positive.  I saw a bumper sticker last night that ready "Baby On Board, stay back or I will Beat You".   People seem to be ready to pounce and Twitter makes it easy.

If you want "Fake Research" formula, it is a simple: "Mean + Funny=Entertaining".   A dagger of sharp wit is the backbone for daily Twitter usage.  The problem is this equation: "Mean – Funny = Mean".  A good Troll lives mostly on the entertaining side of the Mean and the bad Trolls live mostly on the Mean side.  Trolls can be quite tiring in real life and the internet, but they can linger forever on the internet.  So Evan is right about the issues of Twitter.  It took me 25 minutes to write this and all you have to do @this article sucks.  So if you are going to be Mean, add some funny, because let’s face it, sometimes the replies are the most entertaining.